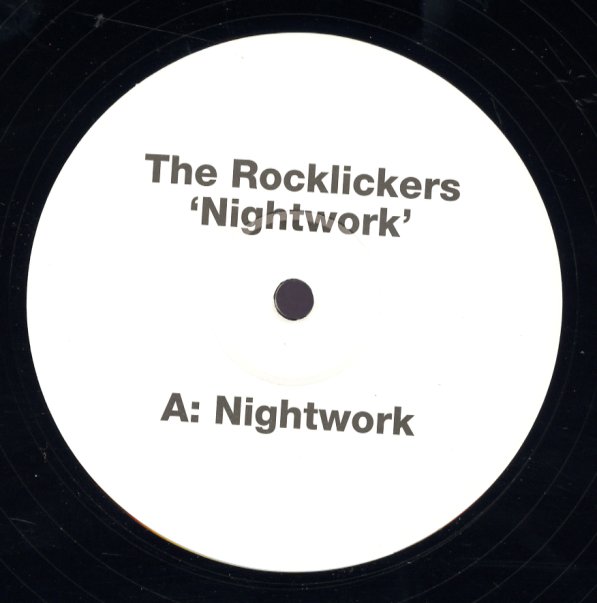 Mash up track with MC Kinky over the Work It beat.