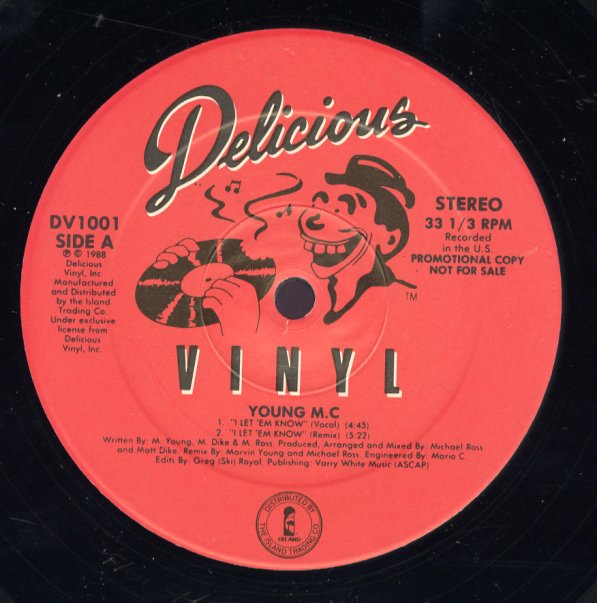 With production by Mario C and The Dust Brothers.
(In a Delicious Vinyl sleeve with a promo stamp)