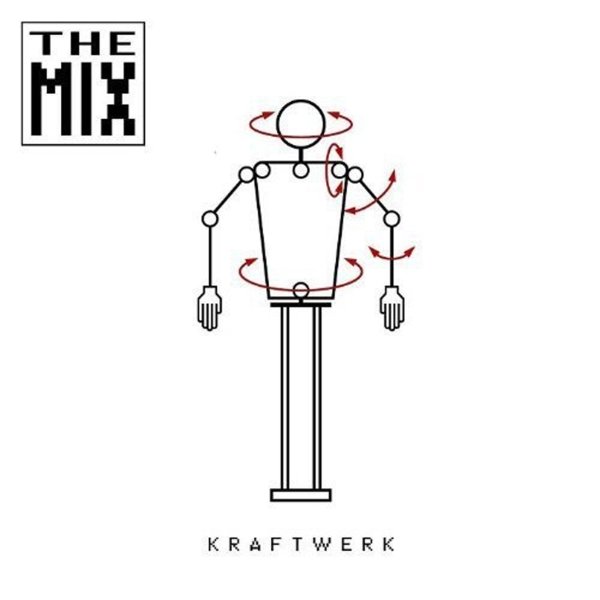 The sound of Kraftwerk, updated for a whole new generation – almost as if the quartet had decided to show all the folks in 80s electro soul and the world of Detroit techno that they could still do things better than anyone else! The result is a set of fresh 1991 remixes of classics – still fortunately spare enough to retain all the charms of the originals, but sometimes with the groove picked up a bit for more contemporary dancefloors! Titles include "The Robots", "Computer Love", "Pocket Calculator", "Autobahn", "Radioactivity", "Trans Europe Express", "Metal On Metal", and "Music Non Stop".  © 1996-2022, Dusty Groove, Inc.
(Indie exclusive!)