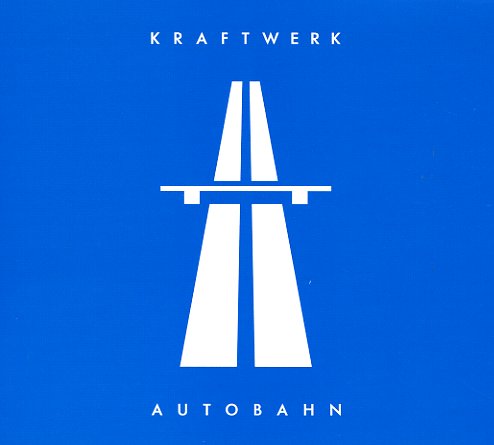 A groundbreaking record from Kraftwerk – a set that unified the 70s worlds of analogue electronics and prog rock – yet somehow managed to set the scene for a whole new sound to come! The album's a treasure all the way through – slow-building, and with beautiful bubbling moments that have these surprisingly simple hooks – heard to best effect in the album's classic title cut "Autobahn" – but echoed nicely through the album's other longer tracks too – "Kometenmelodie 1 & 2", "Mitternacht", and "Morgenspaziergang".  © 1996-2022, Dusty Groove, Inc.
(Indie exclusive!)

Kraftwerk – Remixes (3LP set)
Parlophone, 2022. New Copy 3LP
LP...$58.99 59.99 (CD...$28.99)
A great combination of remixes old and new – a set that features some of the 12" single remixes of Kraftwerk tracks from the early 80s onward, plus some new mixes by the group themselves – more than enough to make the album a great testament to their electronic genius, and the ... LP, Vinyl record album