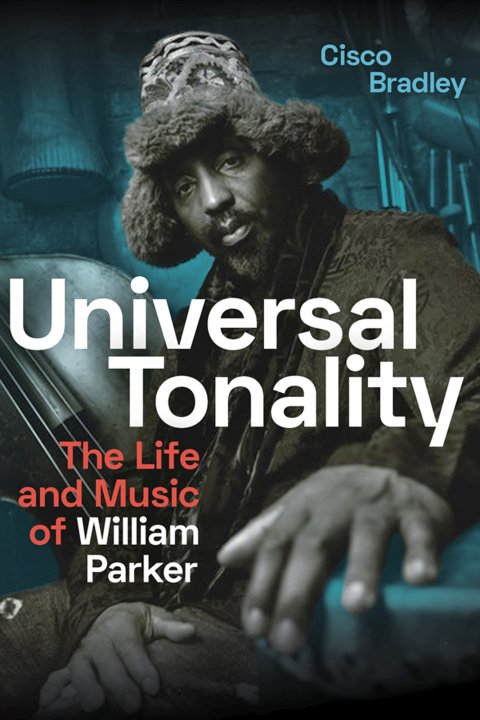 A huge book on the equally-huge creative legacy of bassist William Parker – a musician who first arose in the loft jazz scene in New York during the 70s, but who's gone on to be one of its greatest surviving players, and one who's transformed the inspirations of that world into so many different modes of expression over the decades! Author Cisco Bradley really digs deep – following Parker from his southern roots to his childhood in the South Bronx, to his strong contributions to avant scenes, first in New York, then around the globe – all with a sensitivity to community and context that shows that Parker isn't just some genius musician, but both an evolving participant in creative activity, and one whose contributions have transformed the landscape as well! The book is softcover, 402 pages, and has copious notes, a discography, and even some black and white images as well.  © 1996-2022, Dusty Groove, Inc.

Soundscapes Of Liberation – African American Music In Postwar France
Duke University Press, 2021. New Copy
Book...$19.99 27.95
It's no secret that for many years, French audiences have been strongly supportive of American jazz, blues, and soul – but this great book may be the first time that anyone's really dove deeply into the how and the why of the subject – which is presented here in far more detail than we ... Book