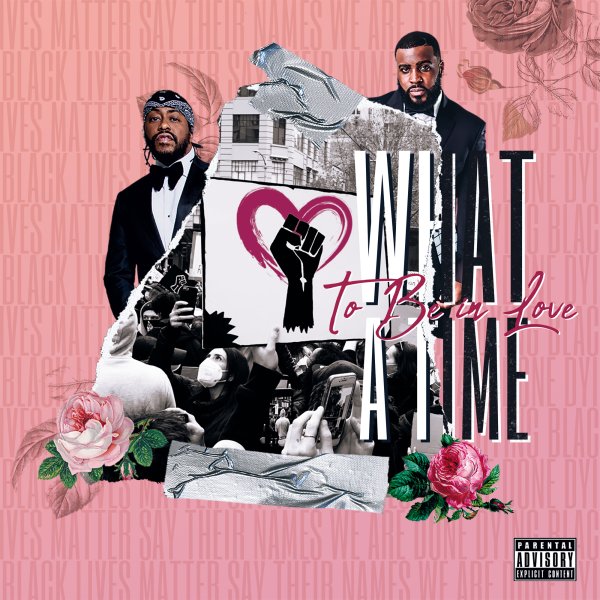 What A Time To Be In Love

A wonderful pairing, and one that's really helped Raheem DeVaughn find a great new place in his music – a space that's still got all the sensual soul of previous records, but which has him collaborating with The Colleagues to give it a lot more focus and direction! There's a classic vibe taking place here – even amidst song topics that are very contemporary – and Raheem seems to rise up like a contemporary Marvin Gaye, with a sense of majesty and presence that he's never had before – and which shows that his pairing with The Colleagues production team is a mighty great thing. Titles include "Up & Down", "Lawd Help Me", "Marvin Used To Say", "Mr Midnight", "Motions", "Black Fist Cafe", "Twilight", "Special Occasion", and "Outer Limits".  © 1996-2021, Dusty Groove, Inc.