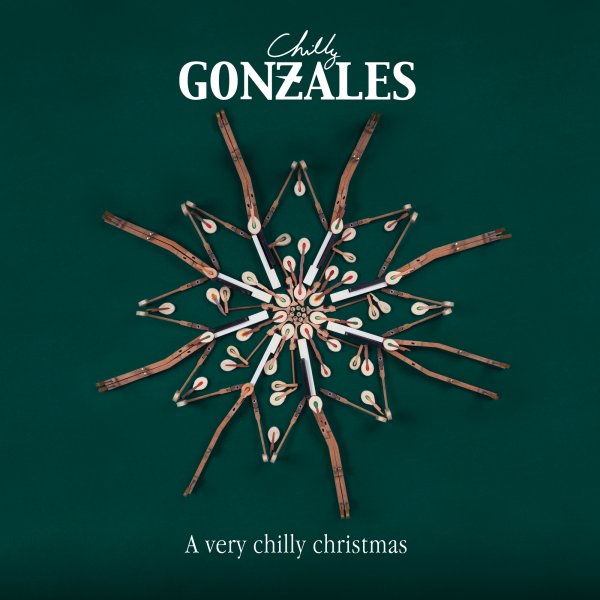 A surprisingly straightforward Christmas album from Chilly Gonzales – one that features spare piano on most of the tracks, usually handled with this really moody vibe that really gets the complicated spirit of the holiday right! It's as if Chilly knows that the season can be as sad for some folks as it is happy for others – so he created a special record that opens up more melancholy elements in familiar classics, while mixing things with a few original numbers that really fit the mood. There are a few vocal moments – thanks to Jarvis Cocker and Feist – and titles include "The Bannister Bough", "Jingle Bells", "All I Want For Christmas Is You", "Snow Is Falling In Manhattan", "O Come All Ye Faithful", "We Three Kings", "In The Bleak Midwinter", and "Last Christmas".  © 1996-2022, Dusty Groove, Inc.