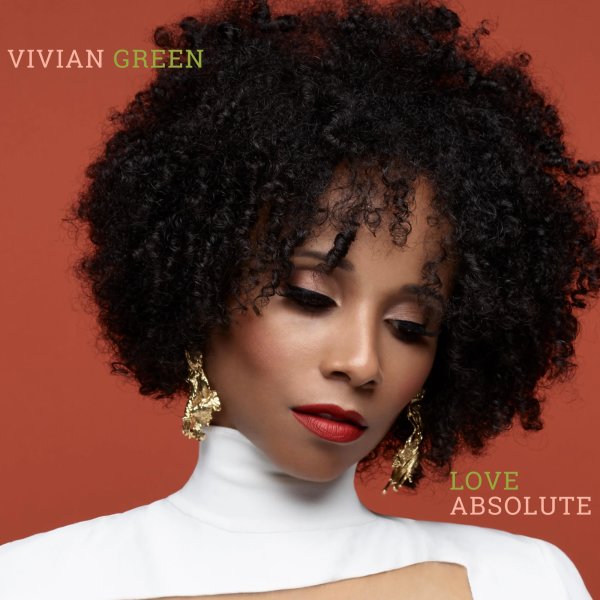 Vivian Green's one of those singers who may never get the gold or the glory, but who always brings her best to a record like this – that great style of vocal inflection that set her apart in the earlier years of the neo soul scene, still very much her key calling card as she makes her way through a mix of beat-heavy songs and mellower numbers – almost all co-written and produced with Kwame Holland, who gives Vivian the right sort of instrumental vibe to let her vocals flow! Ghostface Killa guests on "Light Up" – which features a nice use of the "Cavern" sample by Liquid Liquid – and other titles include "You Send Me", "Love Song", "That Kind Of Pain", "Sweet Home", "We Are Everywhere", and "The Walk Up".  © 1996-2021, Dusty Groove, Inc.