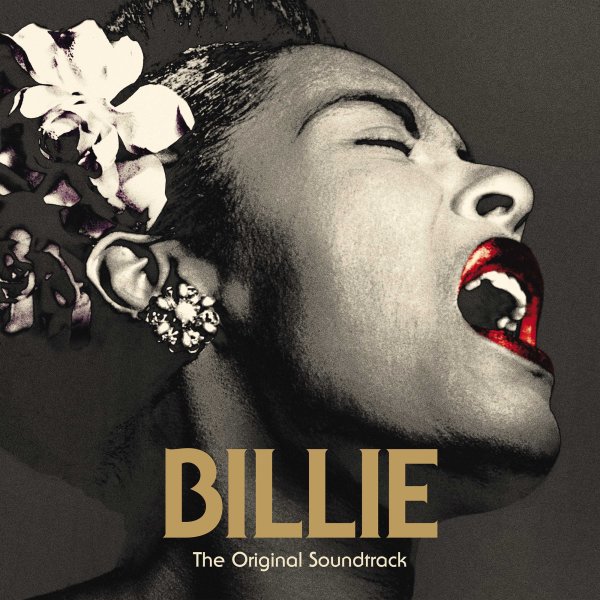 All Rise (deluxe edition – with bonus tracks)
Blue Note, 2020. New Copy
CD...$13.99 21.99
A heck of a step forward for Gregory Porter – and we're stunned to say that, because he's already had so many great steps forward in his career! Gregory's already been a hell of a singer for years – we've loved him since the very first note he ever recorded – but with a record ... CD