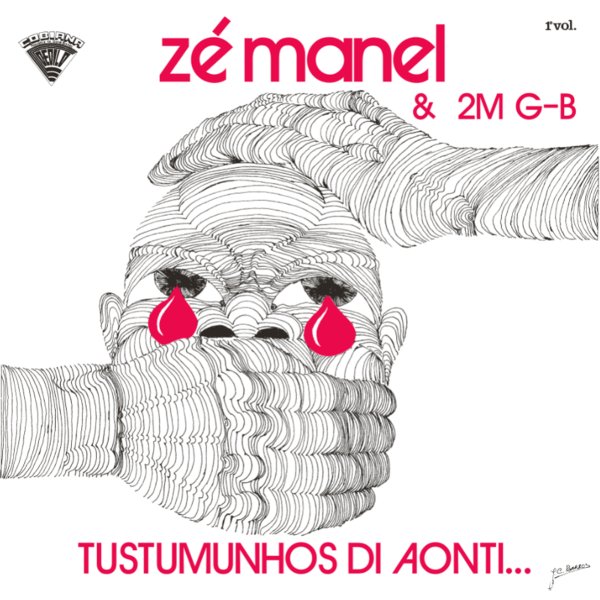 You might know Ze Manel as a member of Super Mama Djombo – but here, he comes across on a set of tracks that are even more personal, yet still highly rhythmic overall! There's a criss-crossing of elements in the tunes that's really great – lots of back/forth rhythms, sewn together by leaner guitar lines – and topped with lyrics that have this almost-heartbreaking quality, as Manel sings with a sometimes wavering style that really brings a lot to his words! Titles include "Gacadjo Kebra", "Nha Guine", "Bardade Dentro Di Bardade", "Vida Di Sussego", "S'Cudjo", and "Formados Sim Forma".  © 1996-2021, Dusty Groove, Inc.
(Limited edition of 500 – on heavyweight vinyl and in a tip-on cover!)