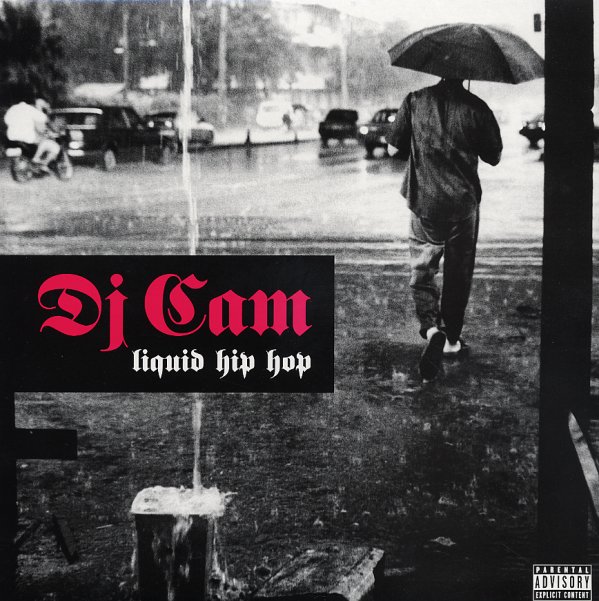 A fluid set of groovy turntablism from DJ Cam! This time out Cam seems to just as eagar give to nod to some of the other titans of DJ culture as he is to move his own work forward – and it's that aristocratic method that really puts the record over. He's got the scratch-and-sample bite of primo on one track, mirrors the baroque G Funk sound on another, gets the Detroit synth groove out on another. . .get the gist? Another solid LP from one of the most relable DJ/headliners in the game! Tracks include "Premier", "Sense", "Ghetto Superstar", "Espionage" featuring Guru, "The L", "Don Dada", "Liquid Hip Hop", "Kalimba Groove", "Love Junkee" featuring Jay Dee and Cameo (it's as ill as you'd think) and "Comewithastring".  © 1996-2020, Dusty Groove, Inc.
(CD is Copy Controlled.)