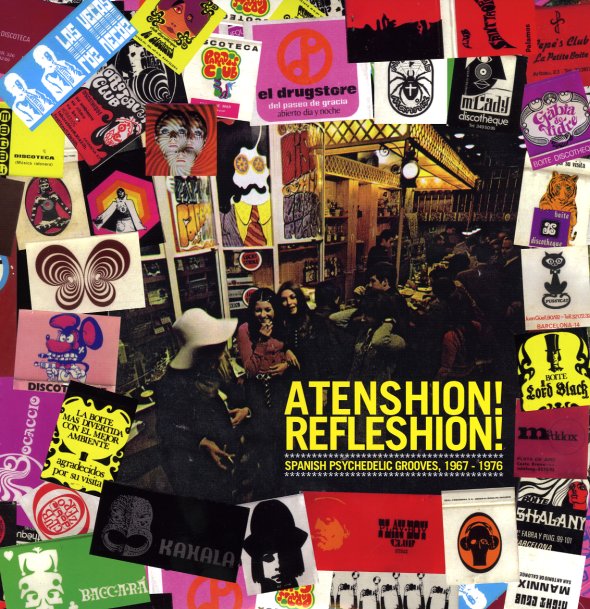 Far out psychedelia from the late 60s to mid 70s Spanish scene – rare grooves from small labels and private pressings by groups & artists like Juan Muro, Pedro Gonzalez, Microns, Marquez, Barbara, Tinglado and more! It's great stuff that covers a broad range of styles, from fiercly percussion jams with strains of funk, to some that skew closer to Latin soul rock with Hammond keyboard grooves. Includes "Vuestro Mundo" by Juan Muro, "Quiero Bailar" by Alcy Aguero Y Su Orquestra Pop, "Liberacion" by Microns, "Barahunda" by Marquez, "I Miss You" by Tinglado 13, "Distorsionando" by Greg Segura, "Smartypants" by Polos Opuestos and more. 14 tracks in all.  © 1996-2021, Dusty Groove, Inc.