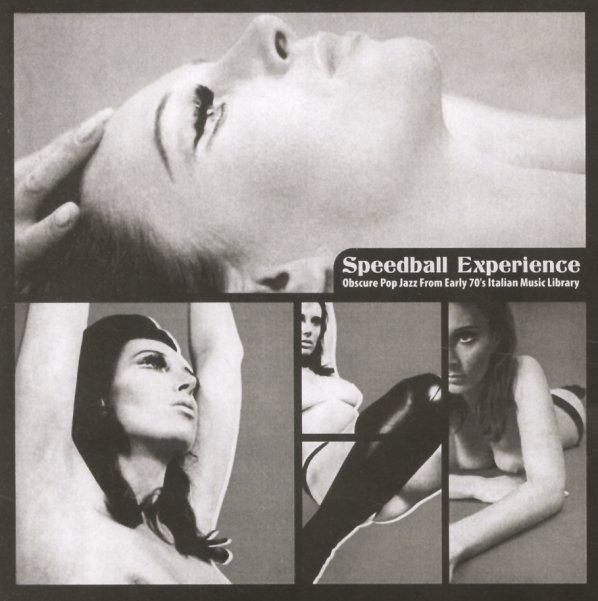 One of the first collections to offer up the sorts of rare gems that have made Italian sound library records so worth digging for over the years – initially a 90s package, done before there was much information provided on the studios and players, and with the kind of porno cover that was initially used to sell grooves like this to the wider global scene of funk collectors! Forget the package, though, because the cuts are what matter most – an assortment of different funky numbers that are heavy on tight drums, funky basslines, and sweet keyboards – from mysterious sound library creators who include Sandro Brugnolini, Franco Bixio, Stefano Torossi, Raskovich, and Narassa. Titles include "Polyphony", "Diamonds", "Abiente Elegante", "La Gang", "Diatomea", "Capricorno", "Sweet Beat", and "Schizzo".  © 1996-2022, Dusty Groove, Inc.