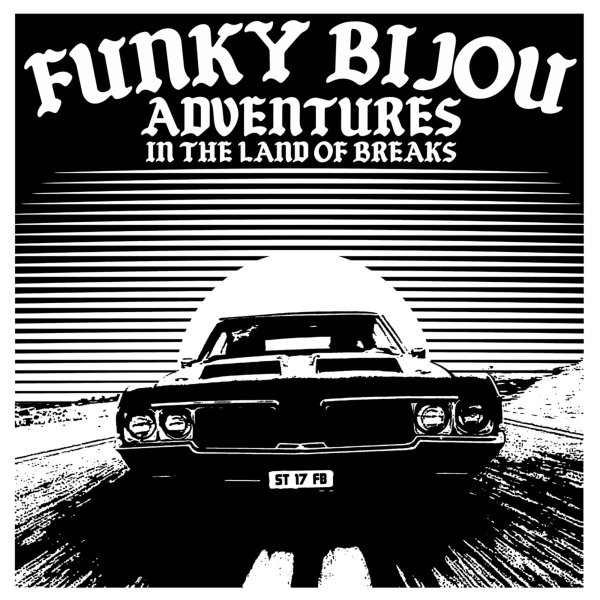 Adventures In The Land Of Breaks

These guys definitely take the "breaks" in the title seriously – as the music explodes with fresh funky drums right from the start – very much in an old school style, but mixed with elements that also showcase more of sonic influence from decades of hip hop production too! Most of the tracks are funk cuts created by mixing – ala the early years of the Melting Pot label – but there's also maybe more of a vintage vibe going on, and something of a Wu-Tang-inspired love of offbeat sounds and musical elements. Titles include "Nagasaki Break", "Itchy The Blind", "Okinawa Break", "Late Night", "Karate Break", "Sec Undo", and "Mountain Funk".  © 1996-2021, Dusty Groove, Inc.
(Hand-numbered limited edition pressing – in a screenprinted sleeve!)