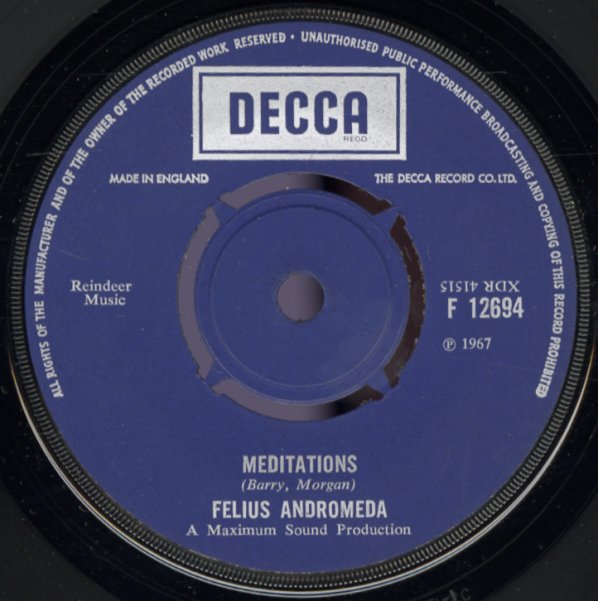 (In the original Decca sleeve, with a number in pen and some light wear.)