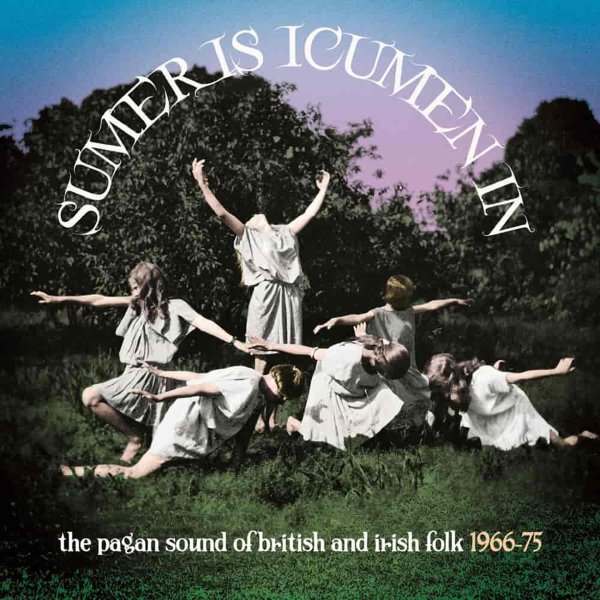 Weird work from the Wicker Man generation – that moment in British music where it often seemed like the spookiest sounds could come from the past – as you'll hear here in a huge batch of music from the acid folk revival years! Instrumentation on these tracks is mostly acoustic, but basslines and guitar parts can sometimes be electric – and both arrangements and production amplify some of the elements of the tunes in ways that really bring out eerie currents, even when the lyrics might seem more innocent! There's lots of music here we'd never heard before, mixed with surprising contributions from bigger names, all wrapped together with the genius ear for song selection that always makes these collections from the Grapefruit label so great. The 3CD set features 60 tracks in all, complete with a big booklet of notes on the artists – a great lineup that features cuts by Magnet, Third Ear Band, Parameter, Carolanne Pegg, Dry Heart, Amber, The Young Tradition, Kevin Coyne, Gallery, Lal Waterson, The Sallyangie, Horden Raikes, Chimera, Comus, JP Sunshine, Oberon, Simon Finn, Jan Dukes De Graye, Shirley Kent, Spriguns Of Tolgus, Sweeny's Men, Green Man, Parke, Archie Fisher, Pentangle, Stone Angel, Celebrated Ratliffe Stout Band, Folkal Point, Mr Fox, Heather Adrian & John, Marc Bolan, and many more.  © 1996-2021, Dusty Groove, Inc.