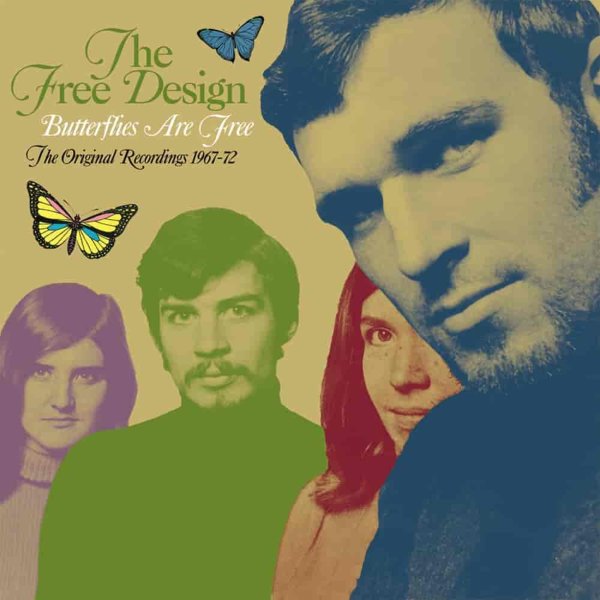 The complete early recordings of The Free Design – one of the most heavenly vocal groups ever recorded! The lineup features two gals and two guys – singing together in ways that take the earlier harmony modes of the 60s into some very special territory – a bit like some of the more creative pop taking place at A&M Records, ala Sergio Mendes or The Sandpipers – but with a more innocent sound that really sets the tracks apart – even when the group are singing other folks' material! But the real charmers here are their original tunes, which come in more and more as the albums move on – innocent themes and playful lyrical lines that were almost ignored at the time, but went on to influence countless of artists and groups over the years. The package features the full albums Kites Are Fun, You Could Be Born Again, Heaven Earth, Stars Time Bubbles Love, Sing For Very Important People, One By One, and There Is A Song – plus lots more rare tracks from singles and archive tapes – including their great Christmas single!  © 1996-2021, Dusty Groove, Inc.