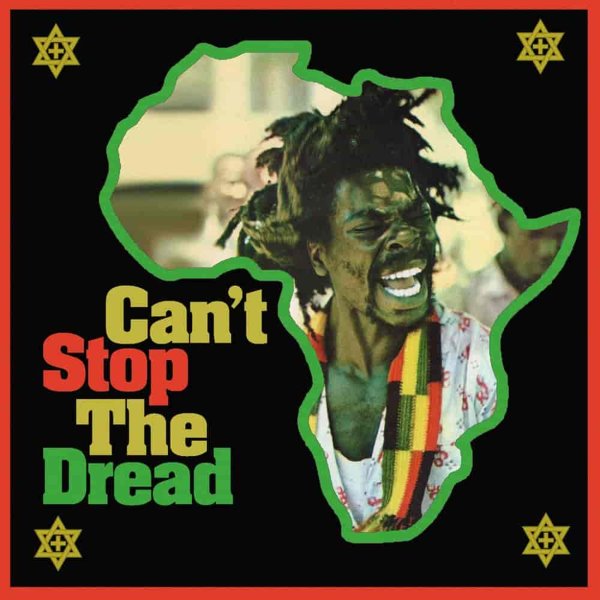 Deep Jamaican sounds from the 70s – all work produced by the legendary Sonia Pottinger, and which shows that her talents for roots music were every bit as great as her work with earlier styles too! With Pottinger, the key is almost less what she does in the studio than what she does with her ear – as her ability to identify key talent at the right moment is something that really graces most of her recordings – definitely the case here, in an overstuffed 2CD set that features rare singles from the High Note label, most appearing on CD for the first time ever, 8 of which are previously unissued! As with other releases on the Doctor Bird label, the choice of cuts are as great as the overall presentation – which includes very detailed notes – to support a set list of 35 tracks that includes "Winey Winey (12" version)" by The Kingstonians, "King Of Kings" by Mind Body & Soul, "Babylon A Run Come" by The Mellows, "Sufferer's Child" by Delroy Denton & The Silvertones, "Lonesome I" by The Roots Defenders, "Trouble & Strife" by The Africans, "Whole Lot Of Feeling (12" version)" by Justin Hinds & The Dominoes, "See It Deh (12" version)" by Enos McLeod, "World World" by Joseph Burke & Tribute, and "Love & Inity" by Ras Miller.  © 1996-2021, Dusty Groove, Inc.