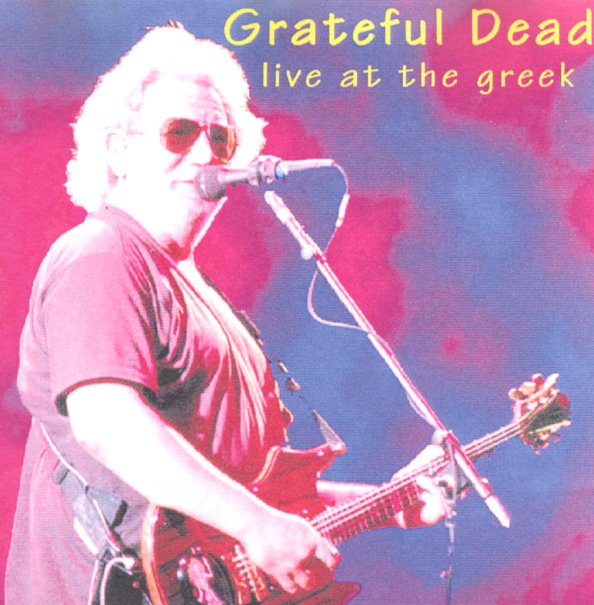 Live At The Greek (CDr pressing)