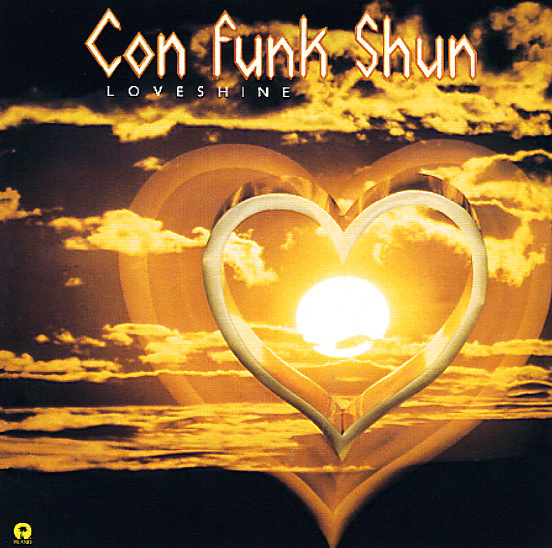 Funky genius from Con Funk Shun – working here under the production helm of Skip Scarborough, who seems to give them an even sharper edge than usual! The album's filled with those tightly compressed rhythms that Skip was so great in producing back in the 70s – grooves that seem to make more out of doing less – and which have a sense of space and timing that's totally impeccable. There's a few light jazzy touches at times too – bits of flute, sax, and organ that bring in a nice sense of depth, and which takes it far past easily classified funk! Titles include "So Easy", "Shake & Dance With Me", "When The Feelings Right", "I Think I Found The Answer", "Wanna Be There", "Can't Go Away", "So Easy", and "Magic Woman".  © 1996-2021, Dusty Groove, Inc.