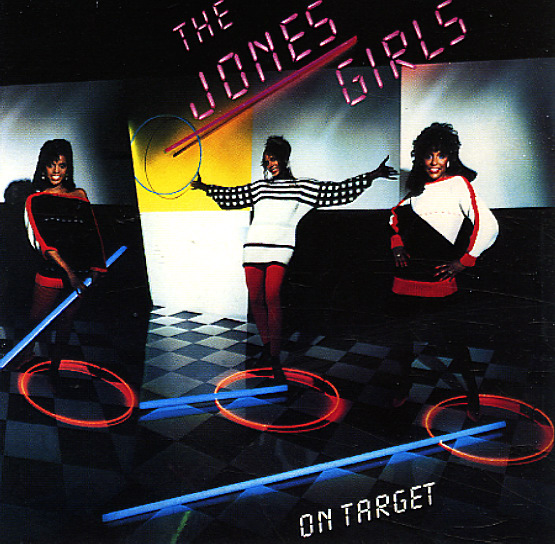 Post-Philly, and the girls are working here with Fonzi Thornton and Robert Wright – who choose to start off the album with a silly bit of dialogue that has them talking to the singers from the production booth (possibly letting them know that Gamble & Huff are no longer in charge!) Here's a record that we dig a whole lot more than we remember – with a crisp, bright period production vibe that's kind of come full circle after all these years. The girls shoot for that popular 80s mode and they hit the mark – bullseye! Titles include "On Target", "I Can Make A Difference", "Curious", "I'm A Woman Here", "Knockin", and "2 Win U Back".  © 1996-2022, Dusty Groove, Inc.