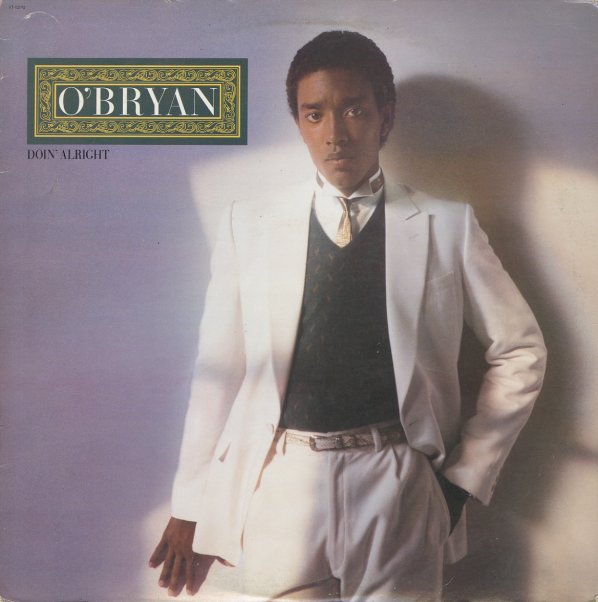 Smooth and sophisticated 80s soul from O'Bryan – his first Capitol album! Doin' Alight is a great mix of smoothed out modern soul, bits of funk and classic soul touches. Most of it is co-produced with Don Cornelius, of Soul Train fame, who helped O'Bryan get his start. A good bit of the album has a kicked back, nice and mellow approach – grooving in a modern Capitol Rare mode, with some pop funk bass and elegant strings for good measure. Tracks include "It's Over", "Love Has Found Its Way", "Doin Alright", "Can't Live Without Your Love", and "Still Water (Love)".  © 1996-2022, Dusty Groove, Inc.