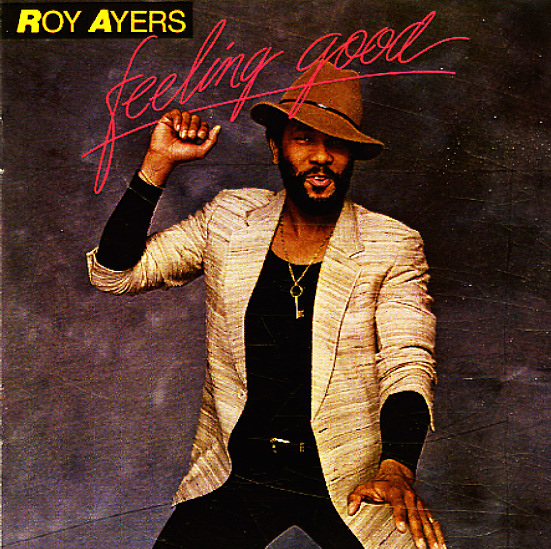 Stellar sounds from the great Roy Ayers – an early 80s album for Polydor, but a set that's still got the wonderfully tight, wonderfully groovy feel of his late 70s albums for the label! Roy's really perfected his sense of balance by this time – and does a great job of balancing groovers with sweet mellow steppers – the kind of cool, compressed, jazzy numbers that we love so much! Ayers heads for the clubs one minute, the bedroom the next – and draws us in beautifully whichever direction he takes – thanks to some sublime vibes and electric piano – and great lead vocals from Roy, and other singers who include Terri Wells, Vivian Prince, John King, and Ricky Williams. Titles include "Ooh", "Let's Stay Together", "Feeling Good""Knock Knock", "Turn Me Loose", "Stairway To The Stars", and "Our Time Is Coming".  © 1996-2022, Dusty Groove, Inc.