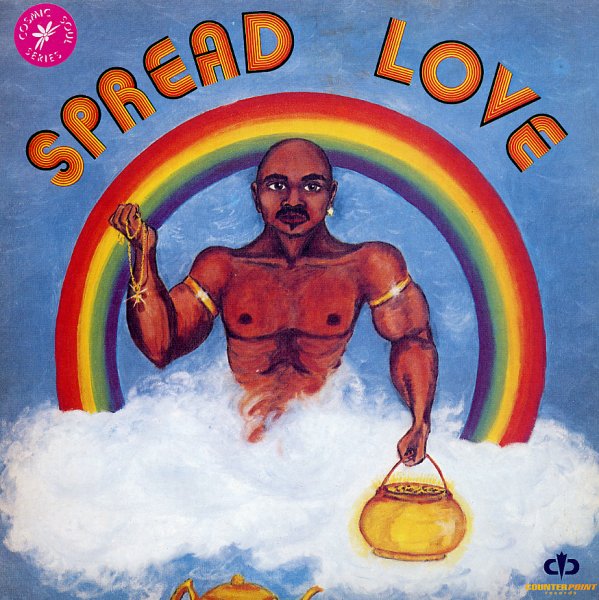 A gem of a smooth soul album – completely rare in the original, and a completely honest soul testament from singer/songwriter Michael Orr! The record's got a sound that reminds us of a lot of the tracks you'll hear on the Modern Soul comps on the Goldmine label – a smooth approach at the base, with touches of soul jazz, and handled with a bit of roughness that makes things sound a lot more real than some of the other soul coming out at the time. Orr's got a real talent for a song – and his commitment to strong vocals can be heard in his mix of styles that recall bits of Andy Bey, bits of Jon Lucien, bits of Gil Scott-Heron, and bits of DJ Rogers. The reissue keeps the original cover – and tracks include "Ecstasy, Fantasy, & Dreamland", "Let Me Be With You Awhile", "Spread Love", "Here I Go (Through These Changes Again)", "Afterwhile", and "You Opened My Eyes To The World".  © 1996-2022, Dusty Groove, Inc.