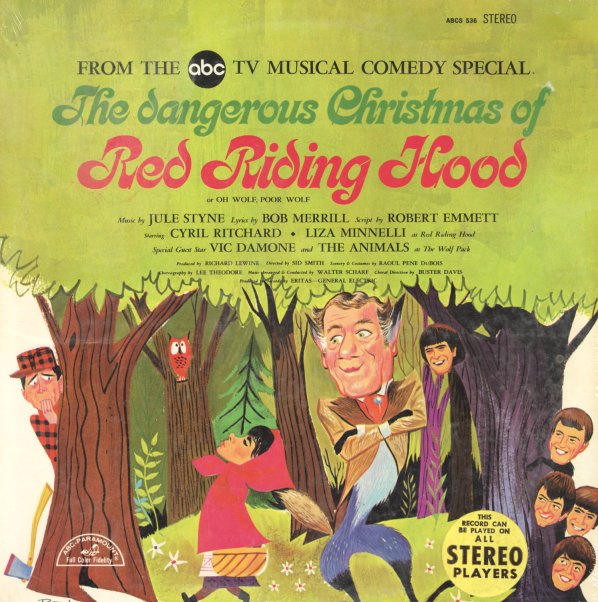 Christmas
MPS/Verve, 1972. Near Mint-
LP...$7.99
A groovy batch of Christmas carols from the Singers Unlimited, harmonizing in their trademark mellow, jazzy style over some nice arrangements by group member Gene Puerling! The feel is very sweet – fantastically harmonic, and set to impeccable MPS production – and most of the tunes ... LP, Vinyl record album