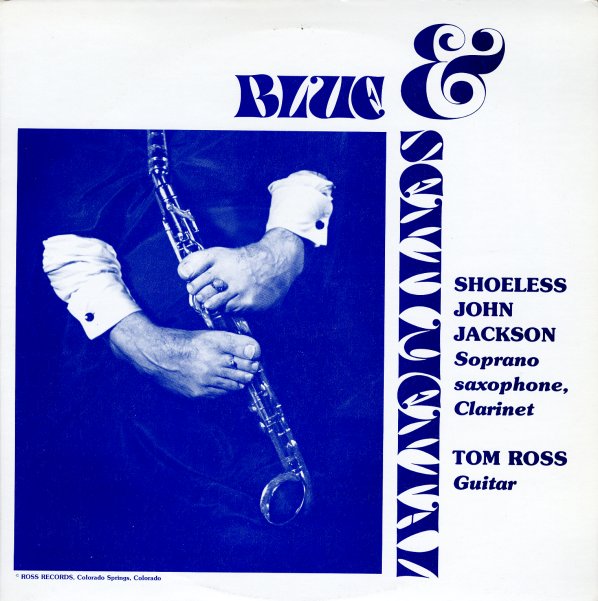 Old timey tunes played by Jackson on soprano sax and clarinet and Ross on guitar. Titles include "I'm Drifting Back To Dreamland", "Black & Blue", "Tin Roof Blues", "Mood Indigo", and more.  © 1996-2021, Dusty Groove, Inc.
(Cover has a small split in the bottom seam and appears to have been signed by the artist on back.)