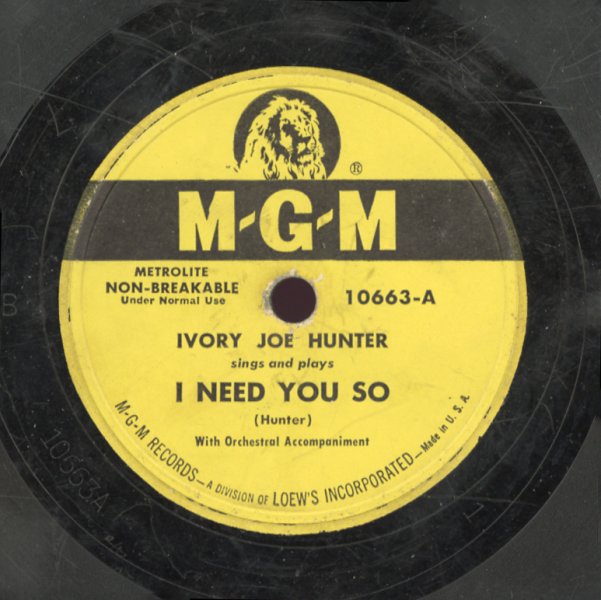 Leave Her Alone/I Need You So