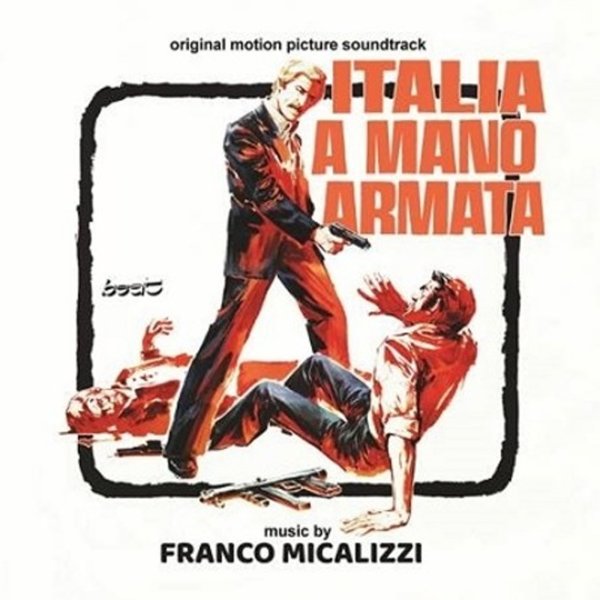 A driving Italian soundtrack from the height of the cop/crime years – done with really full arrangements by Franco Micalizzi, in a way that easily rivals some of the best American work of the genre in the 70s! Most of the orchestrations are quite bold – upbeat rhythms with basslines punching up the bottom, and horns overflowing on the top – all in a brashly brassy style that really fits the high level of action in the film! Other numbers get a bit more mellow, but not in a spooky, atonal way – more in a slightly sweet quality that almost has slight 70s erotic undertones. A few other tracks almost get clubby at points – mixing guitar, keyboards, and snapping rhythms into some great instrumental grooves that might have been right at home on the dancefloor in New York. Reissue features 24 tracks in all – including "Too Much Nosy", "Hard Falling", "The Child & The Sister", "A Dirty Trick", "The Criminal Gang", "Detecting The Boss", "Tiny Armed Suite", and "Damned Bricks".  © 1996-2021, Dusty Groove, Inc.