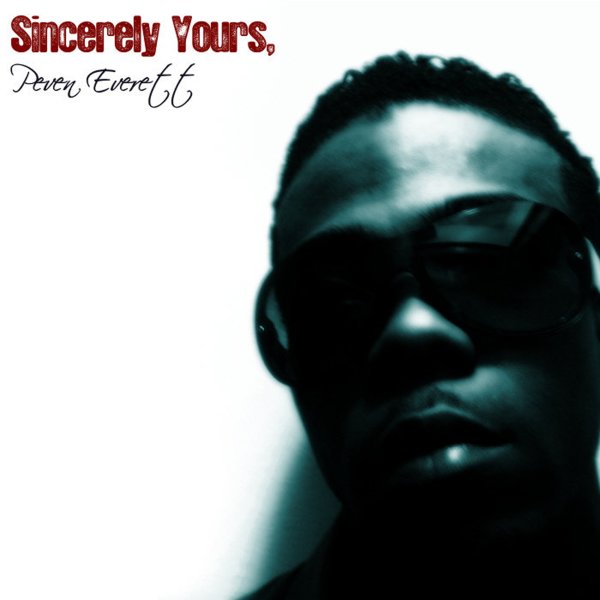 One of the most sweetly soulful sets we've ever heard from Peven Everett – a laidback session that's a nice change from some of his more upbeat grooves – and one that places him solidly in the territory of mid 70s Isley Brothers or Marvin Gaye! Tunes are simple, but have a real sense of warmth – thanks to Peven's mellow vocals and keyboard work, and occasional jazzy touches that shade things in with a nice sense of color. There's beats at the bottom of most tunes, but they never move too fast – more in a mellow or midtempo mode that's totally great – and a whole new side of Peven's mighty talents. Titles include "Pressure", "First Choice", "Always Love You", "Enough Of You", "I Know When I Met", "Soul Music", "Do It Again For The Last Time", "I Ain't Goin Nowhere", and "Last Night".  © 1996-2021, Dusty Groove, Inc.