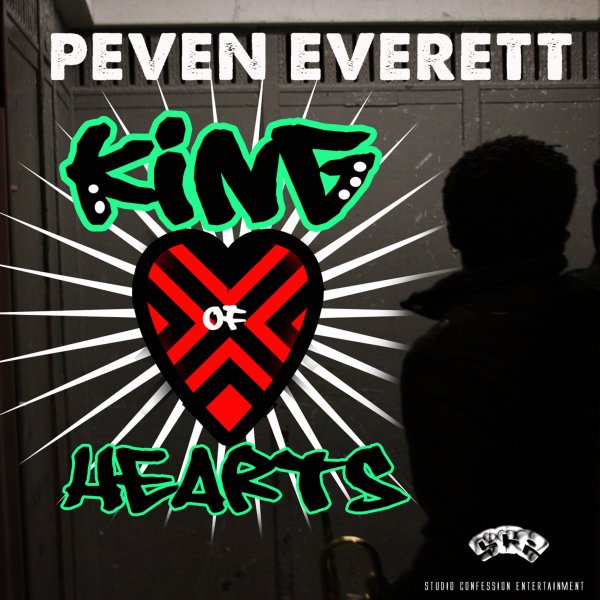 We haven't heard from Peven Everett in quite some time – and the respite's been a great one, because it seems that Peven's really regrouped, found new strengths, and has come out with his best record in years! The whole thing's one of the best produced, packaged, and put-together sets we've ever heard from this legendary soul singer from the underground – and one of the few that really live up to the genius we've seen in his great performances on local stages here in the Windy City! Grooves are upbeat, yet warmer than house or dance – and Peven's vocals seem to have really matured a lot, and find a range of tones that's even greater than before – bringing new expression in at a level we hardly would have expected. The keyboards are great, too – skipping along strongly with the rhythms, and showing Peven's roots in jazz – and titles include "Taking Me Back", "You Get Me", "Kissing Another", "We Gone Be Butta", "You Rock Me", "I Just Wanna Make You Happy", "I Can Be Your Boyfriend", and "One Way Ticket".  © 1996-2021, Dusty Groove, Inc.