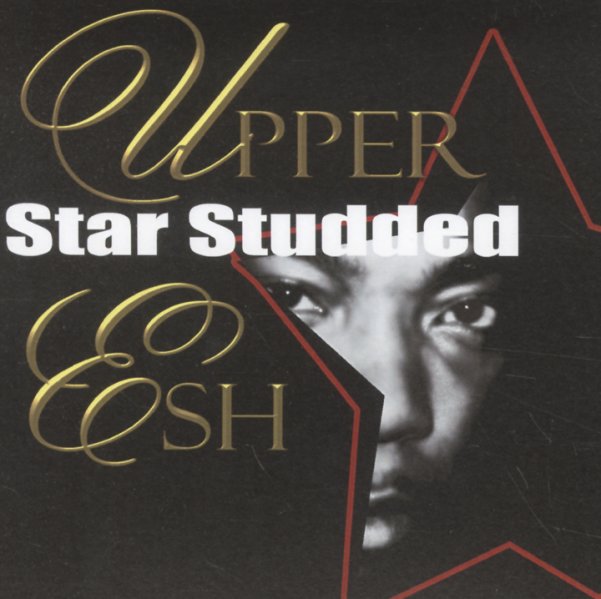 A wicked blend of hip hop and underground soul from Peven Everett and Upper Esh – warm Peven-styled beats and keys underneath, and rhymes by Asian A and Pretty Toan over the top! If you dig Peven's self-produced albums, you'll find plenty in here to like – as a lot of the tracks have that sweet bubbling homemade soul sound that's one of the best aspects of Peven's work. And while the rhymes are sometimes a bit stiff, the album's really more of a soul set than a hip hop one – with lots of sung choruses that make the tracks come off a lot more like Peven's other tunes than anything else. Titles include "Actin Fake", "Right Turn", "Playin Games Wit It", "We Gotcha Goin", "Long Road", "Calm Down", "Girl You Should Come Through", and "Catch Me On The Way Up".  © 1996-2021, Dusty Groove, Inc.