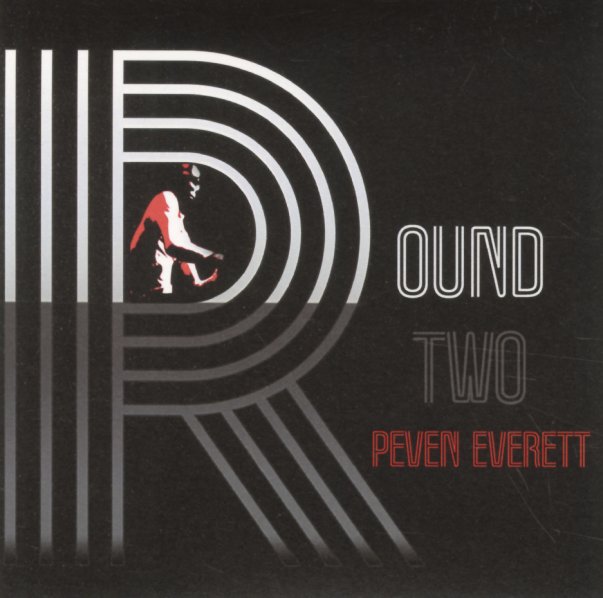 A gem of a record from the classic years of Peven Everett – songs that seem to flow effortlessly from his fingers on the keyboard and his warmly-crafted vocals – smooth, but always grooving – and a perfect match for the richness of the tunes! The music was created by Peven himself – he's a master of the bedroom studio – but it's got rhythms that tie back to the roots of Chicago house, and soulful expression that goes back even further – and which makes us feel like Peven would have been a huge soul music superstar back in the 70s! Titles include "Easy Life", "Bangin", "Chuchin", "Gotta Do It", "Sexy One", "Give It Up", "Back In It", and "Don't U".  © 1996-2021, Dusty Groove, Inc.