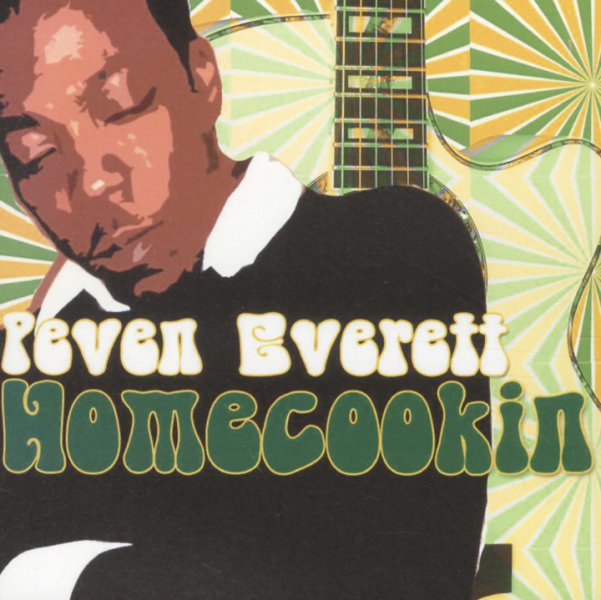 Peven Everett, acoustic – a whole new sound for this amazing 21st Century soul singer! We've always loved Peven's music, but usually it's drenched in keyboards and drum patterns – so an acoustic setting like this is a wonderful change – and more proof that Peven's got more than enough going on to handle just about anything he wants to get into! There's heavy use of acoustic guitar in the music, but not in folksy ways at all – almost more jazzy, with some bossa undercurrents – tripping lightly under Everett's vocals, which have all the seductively soulful feel they've ever had, but also hit a more personal – almost Bill Withers-esque quality – in this new setting. If you've never heard Peven before – or even if you have – this may be the record to make you fall in love with his music. Titles include "Stuck", "One More Time", "Testin Me", "Everyday Girl", "Clementine", and "Girl Of My Dreams".  © 1996-2021, Dusty Groove, Inc.