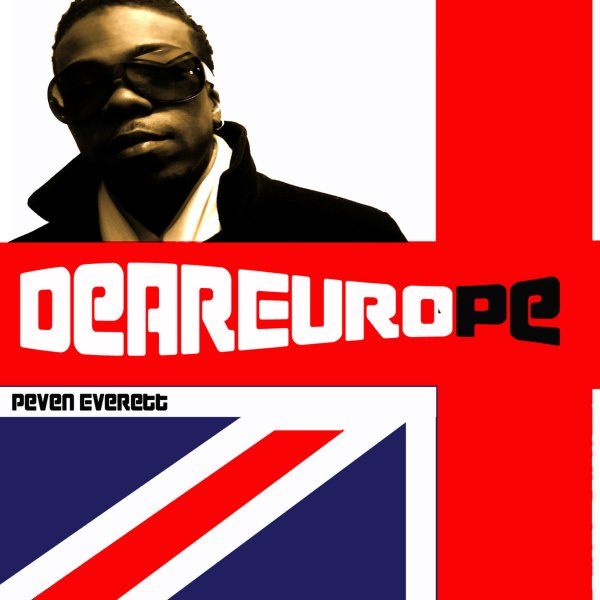 Peven Everett sends a letter out to his huge European fan base – but the sound here is every bit as great as his other Chicago-crafted grooves! The rhythms are a bit upbeat this time around – not really house, but a warmly flowing sort of style – that trance-like mode that Peven hits so beautifully in his live performances, peppered here with some great keyboard lines and Everett's seductively soulful vocals! Even without the British flag, we're sure this set would win global appeal – and it's certainly one of the strongest we've heard from Peven in recent years. Titles include "Soul Music", "The Best In Town", "Meet Me On The Dance Floor", "Brothers & Sisters", "Fantastic Night", and "Never Give Up On Love".  © 1996-2022, Dusty Groove, Inc.