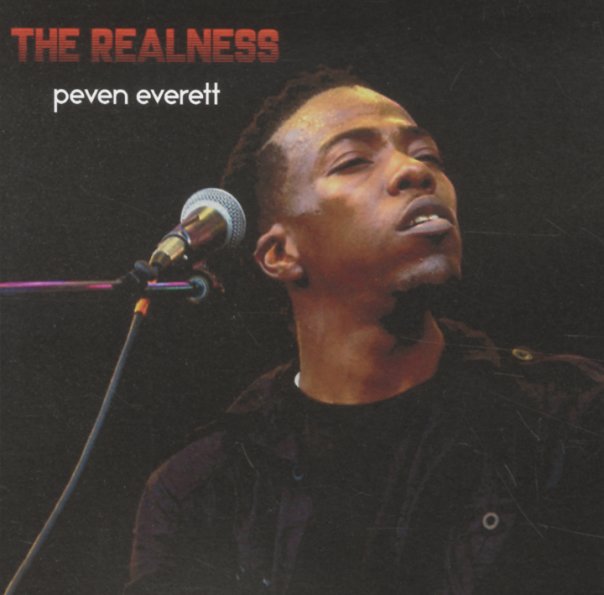 One of the most soulful albums we've ever heard from Peven Everett – and that's saying a heck of a lot, given the depth of his work so far! The album's one of Peven's most song-based, vocally-strong efforts – an instant classic batch of tunes that show a tremendous evolution in his songwriting – an ability to tighten things up, give them more focus, and hit an even higher level than before! The vocals alone are tremendous – Peven singing right up front in the mix, with a style that's personal and positive – supported by flowing keyboards, and rhythms that are more soul-oriented than some of his other house-styled work. Titles include "Flowers & Candy", "Soon", "I Got It", "Sweetness Is", "Liquor Stores & Cadillacs", "True Love", and "What's Your Favorite Dance".  © 1996-2022, Dusty Groove, Inc.