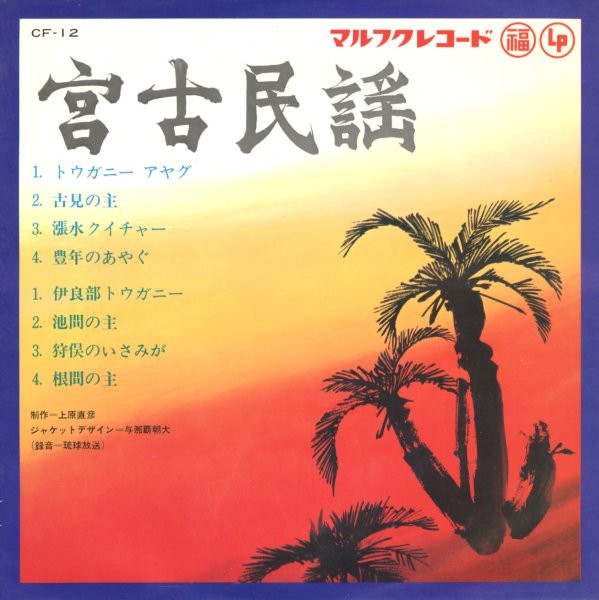 Sounds Of SE Rogie
Mississippi/Domino Sound, 1960s. Near Mint-
LP...$14.99
Seminal sounds from SE Rogie – one of the most important palm wine artists to emerge from Sierra Leone in the 60s! Rogie sings in this wonderfully fluid style alongside his well-plucked guitar – which rings out with these bright tones that really illuminate the lyrics, but also ... LP, Vinyl record album

Yestergroovin'
RCA, 1970. Sealed Gatefold
LP...$2.99
Chet Atkins is groovin, but in a yesterday sort of way – hence the title of this sweet set from the start of the 70s! The record still has plenty of that excellent Atkins guitar work right up front in the mix – picking and strumming with the sublime sound that Chet created in the ... LP, Vinyl record album