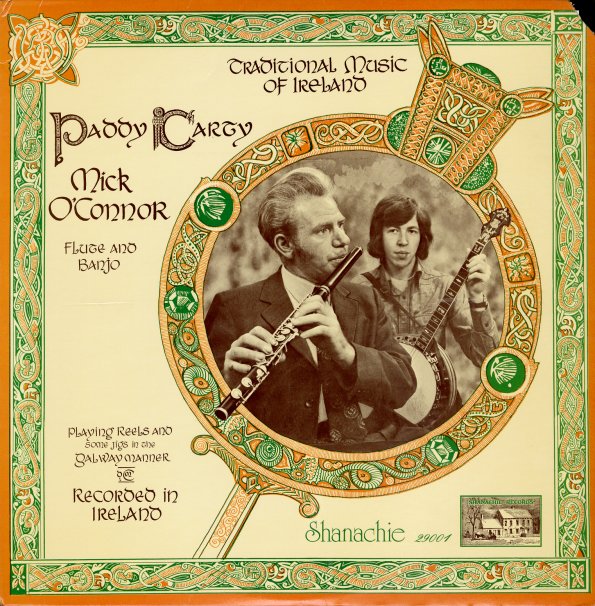 (Late 70s pressing on Shanachie. Cover has a cut corner.)