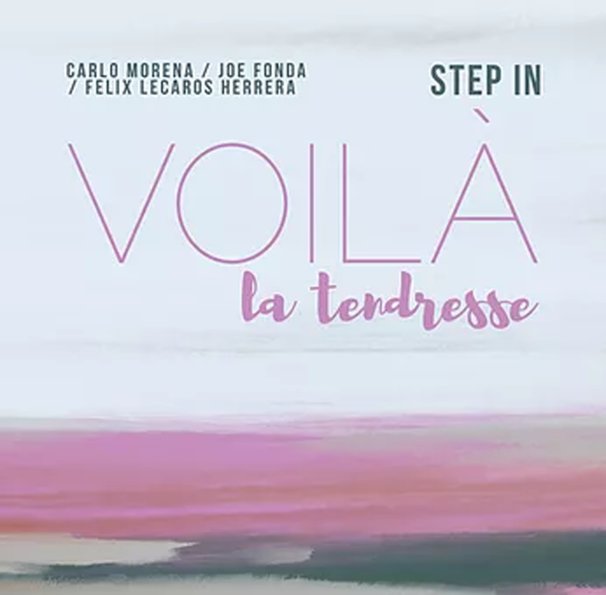 Bassist Joe Fonda may well be the best known player in the group – but the real star of the show is pianist Carlo Morena – as he wrote all the selections on the album (save one), and spins out these tremendous long lines on piano – filled with life and soul, color and flow! Morena's got a balance between louder resonance and more careful notes that might be somewhere in the territory of the younger Steve Kuhn – but he's also very much his own man, and get superb depth from the basswork of Fonda – and the carefully spaced out drums of Felix Lacaros Herrera – a player we don't know at all, but who's a key part of the sound of the trio. Titles include "Voila La Tendresse", "Often", "Japan", "Chorale", "Dog With No Name", and "Moglichkeiten".  © 1996-2021, Dusty Groove, Inc.