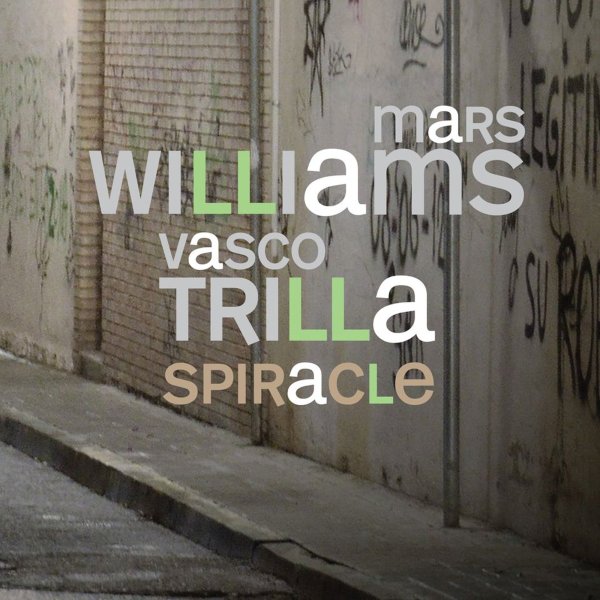 Chicago reedman Mars Williams is in great company here – working on these long improvised duets with Spanish percussionist Vasco Trilla – a player who really seems to bring out new qualities in the music of Mars! Trilla plays drums, but also has the deeper sonic explorations of a percussionist – and his work often resonates in these really great ways with the reedwork of Williams, who occasionally brings in some toy instruments – but never in a way that's gimmicky at all. And in case you might think that Mars is just a trickster in this setting, he also blows some surprisingly strong, soulful saxophone lines to really balance things out – reminding us what a strong player he can be in that mode, almost as in some of his Ayler Xmas experiments. Titles include "Atlas Moth", "Stigma", "Boog Lung", "Valve", and "Haemolymph".  © 1996-2022, Dusty Groove, Inc.