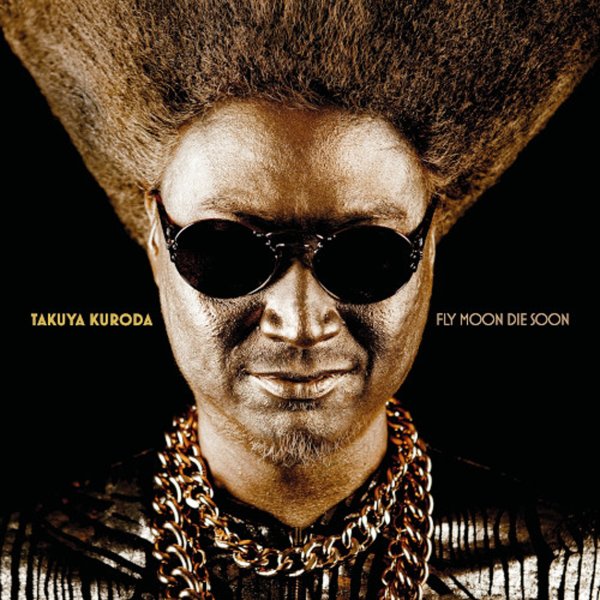 A fantastic chapter in the continuing evolution of trumpeter Takuya Kuroda – a great musician who's got equal parts jazz and soul in his makeup, and who serves up sounds with a nicely cosmic vibe! The set's funky at times, soaringly soulful at others – almost as if Takuya's trying to compete with the CTI 70s spirit of Freddie Hubbard, but with a vision that's all his own – a style that makes Kuroda one of the best of the new generation of genre-breaking soul jazz players who've sprung up in the wake of the Robert Glasper generation – always brimming over with new ideas and fresh styles! The set features vocals on a few tracks by Corey King – a great singer who's a great match for the sonic qualities of Kuroda – and other musicians include Craig Hill on tenor, Takeshi Ohbayashi on keyboards, and Takahiro Izunmikawa on Fender Rhodes – on titles that include "Moody", "Fade", "TKBK", "Fly Moon Die Soon", "Do No Why", and nice remakes of "Tell Me A Bedtime Story" and "Sweet Sticky Thing". Japanese CD features a bonus remix track!  © 1996-2021, Dusty Groove, Inc.