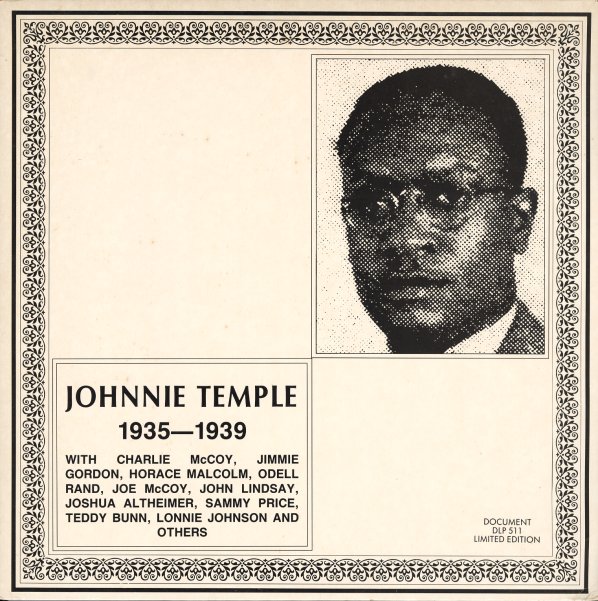 Blues – And Then Some
RCA, 1971. Sealed
LP...$28.99
Forget the blues, and go for the "then some"! By this, we mean the funky cut "Right On Young Americans", which has a great intro and kind of a spoken righteous lyric, and some good keyboards by Weldon Irvine. Most of the other material is bluesy work, with kind of a jazzy ... LP, Vinyl record album