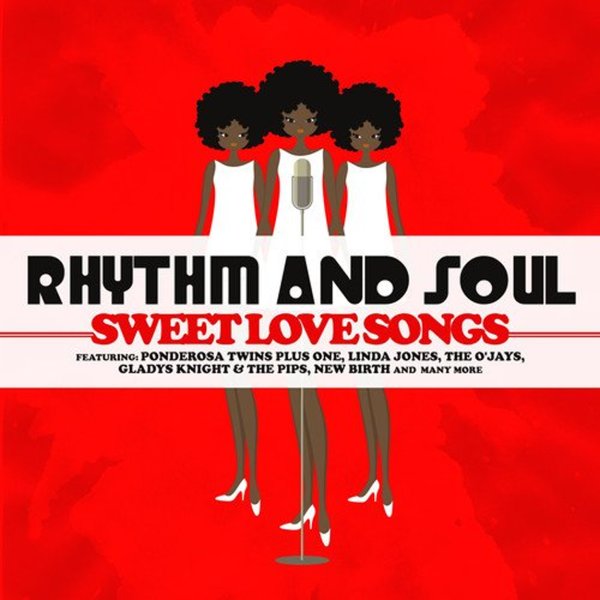 A great collection of rare mellow soul from back in the day – the kind of sweet soul tracks that broke big on the Philly and New Jersey scenes at the start of the 70s – including a number of gems from the Stang/All-Platinum family of labels! Most tunes are nice and laidback, although a few pick up the pace to mellow midtempo – and the set is filled with the kind of cuts that first had us falling in love with mellow soul many years back – when we started to realize that soul music wasn't just about funk! Titles include "Pretty Pretty" by The Joneses, "Million Dollars" by Soul Generation, "Blind Baby" by New Birth, "Three Minutes To Hey Girl" by George Kerr, "Hypnotized" by Linda Jones, "Gloria" by Enchantment, "Cause I Love You" by Lenny Williams, "Look Over Your Shoulder" by The Escorts, "Yes I'm Ready" by Barbara Mason, "Carla My Love" by The Softones, "A Lover's Stand" by Norma Jenkins & The Dolls, "Bound" by Ponderosa Twins Plus One, "I'll Be Sweeter Tomorrow" by The O'Jays, and "Me & My Gemini" by First Class.  © 1996-2022, Dusty Groove, Inc.

Jazzy Ladies Of Society Hill Records Vol 2
Society Hill, 2020. New Copy
CD...$4.99 14.99
Philadelphia is a city with lots of jazzy ladies – thanks to that special blend of jazz, soul, and class that really blossomed in the city during the 70s – and which has left Philly with a musical legacy that's distinct from so many other towns! That legacy is still going strong here ... CD