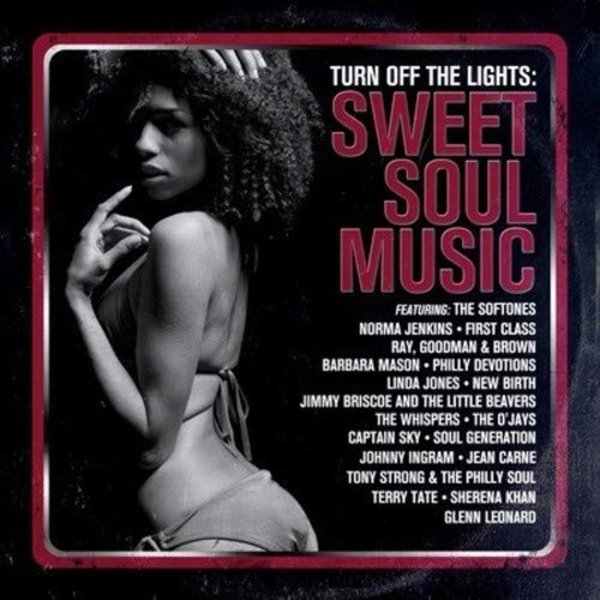 A nice little set that delivers exactly what's promised in the title – sweet soul music from back in the day, plus a few tracks from the contemporary Philly scene! The cuts here nicely move between styles – many are the warm harmony cuts that were the calling card of Philly and New Jersey at the start of the 70s – and the rhythms here move from completely mellow to midtempo – that shift in harmony soul towards the club that was so influential from some of these artists at the time. Tracks include "Me & My Gemini" by First Class, "Carla My Love" by Softones, "Together" by Tony Strong & The Philly Soul, "Babies Having Babies" by Terry Tate, "Sure Thing" by New Birth, "Hypnotized" by Linda Jones, "My Ebony Princess" by Jimmy Briscoe & The Little Beavers, "Special Lady" by Ray Goodman & Brown, "Natural High" by Captain Sky, "Reunited" by Johnny Ingram with Sherena Khan, "You Know How To Make Me Feel So Good" by Glenn Leonard with Jean Carne, "Didn't Anyone Ever Tell You I Love You" by Philly Devotions, "Yes I'm Ready" by Barbara Mason, "A Lover's Stand" by Norma Jenkins & The Dolls, and "Your Love Is So Doggone Good" by The Whispers.  © 1996-2022, Dusty Groove, Inc.