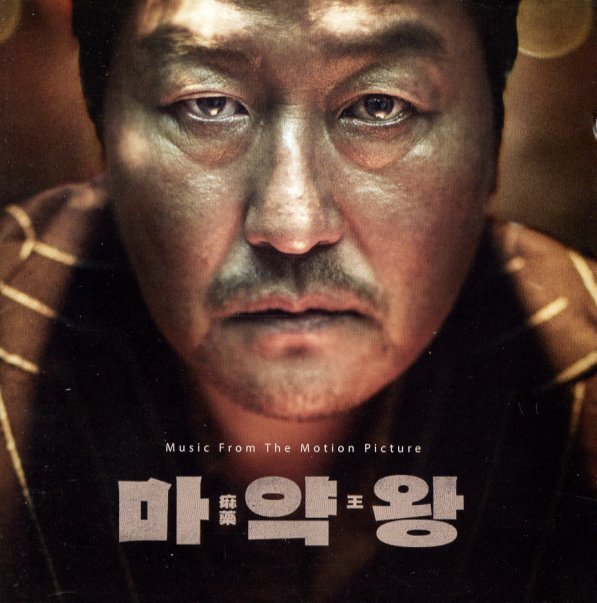 Bullitt – Original Soundtrack (plus bonus tracks)
Warner/Film Score Monthly, 1968. Used
CD...$32.99
An amazing new take on the legendary Bullitt soundtrack – one that features the full original album, plus 19 more bonus tracks from the film! There's almost 80 minutes of music on this bad baby, and every second of it is pure Lalo Schifrin genius – a beautiful blend of jazz, bossa, and ... CD