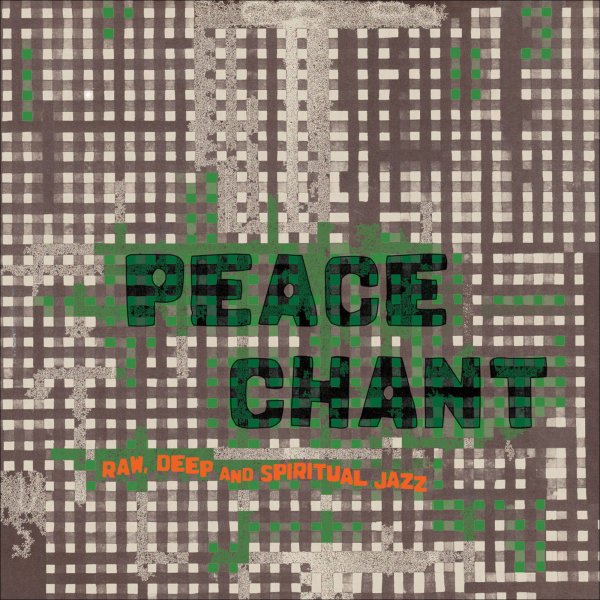 A fantastic collection, and one that goes deep deep into the farther reaches of the spiritual scene in the 70s – tracks that are way more obscure than music on labels like Strata East or Impulse, and which really show an evolution of music ideas at the time! The core style is jazz, but there are also other elements at play too – and the tracks are a mix of instrumentals and vocals, the latter of which have an especially wonderful quality! Some of the tunes are nicely gentle, almost quiet in spirit – while others have a bolder, more political approach – and the mix of tunes throughout is very fresh, and maybe even better than the first collection in this series. Titles on vinyl vol 3 include "Mother's Day" by Lenny Marcus Trio, "Africa The Beautiful" by Roland Hayes, "Muhammad Ali" by Jule Farmer, "Fulive" by Supa Lowery Brothers, "Themes & Variations" by Black Is, "Natural Life" by Natural Life, "Heal It" by Rama Dyushambee, and "Catechism For D" by The Hippest Set.  © 1996-2021, Dusty Groove, Inc.
(Includes full album download code.)