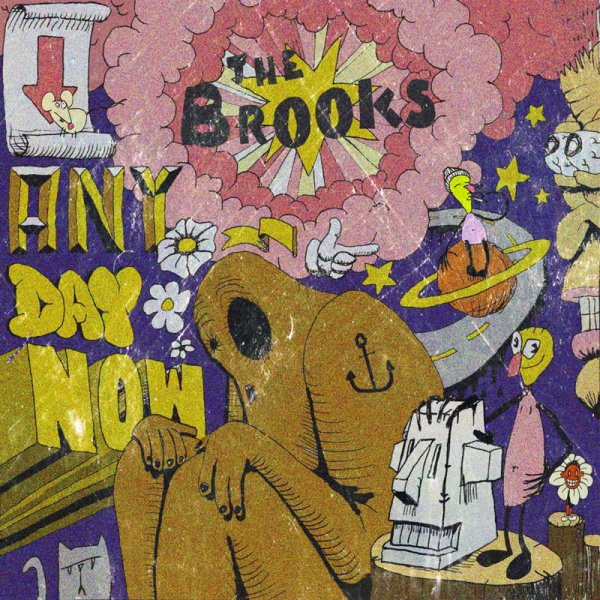 The Brooks have one hell of a drummer in the group – Maxime Bellavance, who's also credited as "Maestro Rhythm King" – and his sharp work on the kit really keeps things sharp throughout, as this Canadian funk combo make their way through a surprisingly strong array of 70s funk modes! The vibe is even more sophisticated than their previous record – with a nice blacksploitation sense of scope, even while things stay funky – more musical elements, and even some nice orchestrations – all held strongly in place by the funky drums! Titles include "Turn Up The Sound", "The Crown", "Game Play", "Headband", "Issues", "So Turned On", and "Etoile Polaire".  © 1996-2021, Dusty Groove, Inc.