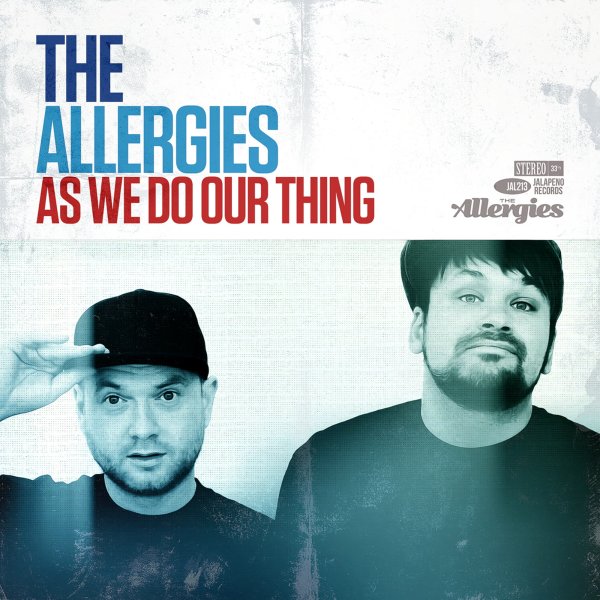 As We Do Our Thing

Tightly funky work from The Allergies – a group who work equally with processed sounds and live instrumentation, all to create a nicely playful batch of funk tracks! There's vocals on the set – some found, some live – and the mood shifts nicely from cut to cut – almost with that sense of variety and discovery that was first happening back in the mid 90s, when a smaller group of artists were discovering how many new funky sounds that could make from older song samples – in a generation of funky creation that moved past initial use of samples in hip hop. Tracks include "Flip The Scripture", "As We Do Our Thing", "Blast Off", "You Wouldn't Know", "Love's Supposed To Be", "God Walked Down", "Special People", and "Seven Days".  © 1996-2021, Dusty Groove, Inc.

Revealing
Jalepeno (UK), 2021. New Copy
CD...$14.99 18.99 (LP...$24.99)
Gizelle Smith changes things up here nicely – moving past her roots as a deep funk singer with the Mighty Mocambos, and maybe growing into a more fully-formed role as a classic 70s-styled soul artist! The backings are funky, rich, and full – shifting in mood and complexity, at a level ... CD