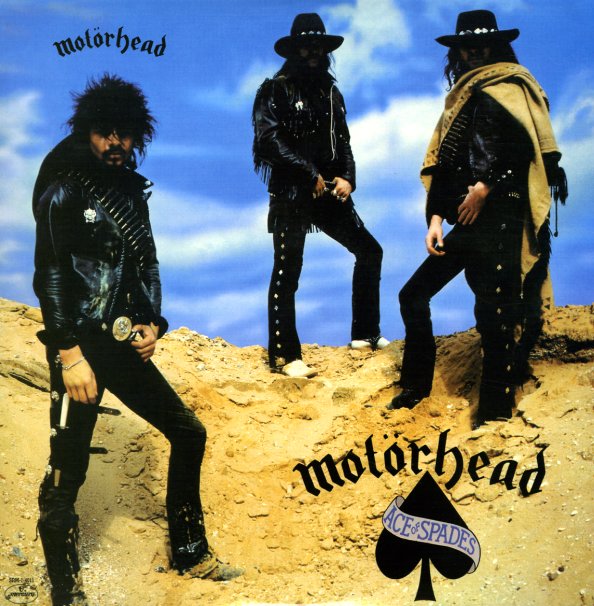 Landmark British metal from Motorhead– inarguably one of the greatest albums ever in the genre! If there's a flaw to Ace Of Spades, it's that Lemmy & Co.'s signature song – the title track, of course – is so damned amazing, you want to drop the needle on it 10 times in a row before going on to the rest of the record. If only more rock & roll albums had this "problem". Other tracks include "The Chase Is Better Than The Catch", "Love Me Like A Reptile", "Shoot You In The Back", "Fast And Loose", "Fire, Fire", "Jailbait", "Bite The Bullet", "The Hammer", "Dance", "Live To Win" and more.  © 1996-2021, Dusty Groove, Inc.