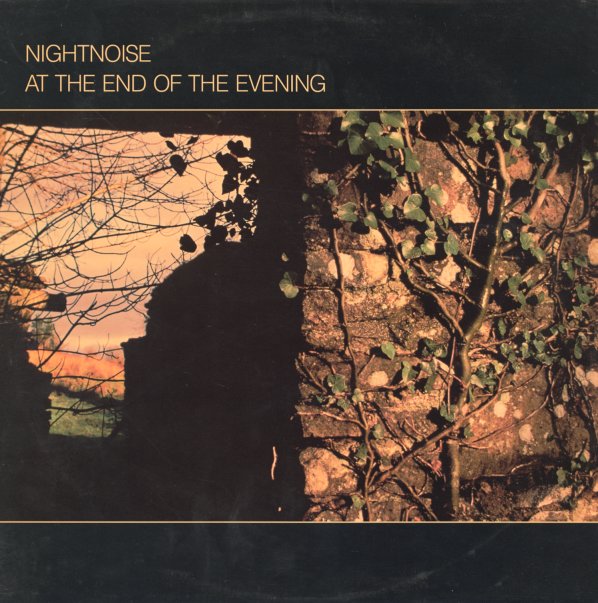 At The End Of The Evening

Alone With You
RCA, 1966. Sealed
LP...$6.99
Fantastic early solo work from Jim Ed Brown – a singer we maybe like even better than in his work with The Browns! Titles include "Regular On My Mind", "A Taste Of Heaven", "Paint Me The Color Of Your Wall", "I Heard From A Memory Last Night", "You ... LP, Vinyl record album