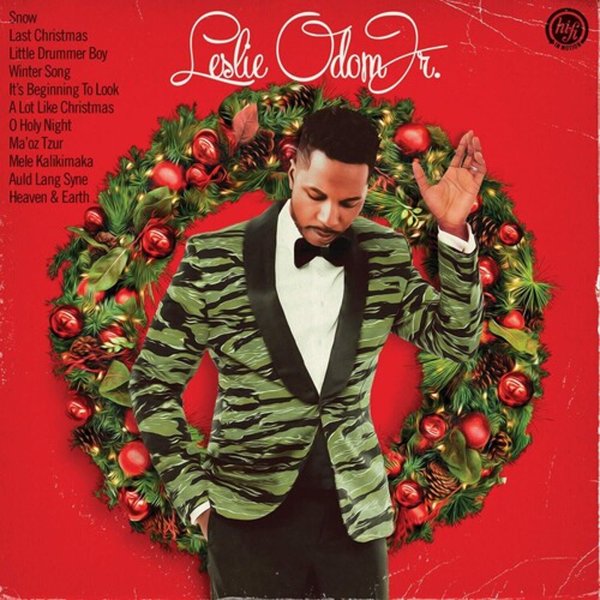 Leslie Odom's already given us another album of Holiday tunes, but this set is even better than the first – a record that begins with a strong original co-written by Leslie, and which continues in a range that's maybe more soul-based than before! Most folks know Odom from his work in Hamilton, but he's a great singer in a setting like this – very expressive, but in a different way – and working with lots of modern soul touches in the arrangements. Guests include Michea Walls, Nicolette Robinson, and Cynthia Erivo – and titles include "Snow", "Winter Song", "Mele Kalikimaka", "Heaven & Earth", "Last Christmas", and "It's Beginning To Look A Lot Like Christmas".  © 1996-2021, Dusty Groove, Inc.